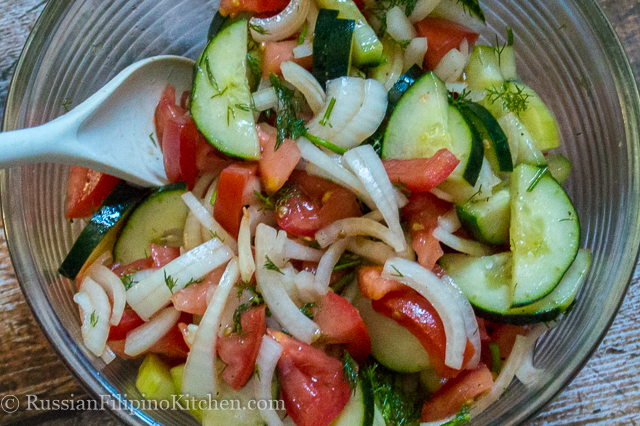 This is another easy Russian salad that I learned to make which is an alternative to the other tomato and cucumber salad that I posted earlier which is my husband’s favorite.

The difference between the two is in the dressing and the addition of chopped dill on the latter. The other salad uses mayonnaise and/or sour cream as dressing which makes it creamy while this one simply uses oil and similarly seasoned with salt and pepper. I like this version better for its simplicity and taste.

When I make this, I use chilled tomatoes and cucumbers so the salad can be served right away. If you prepare this ahead of time and wish to place it in the refrigerator, do so in 15 minutes or less, or else it’ll turn soggy. Enjoy! 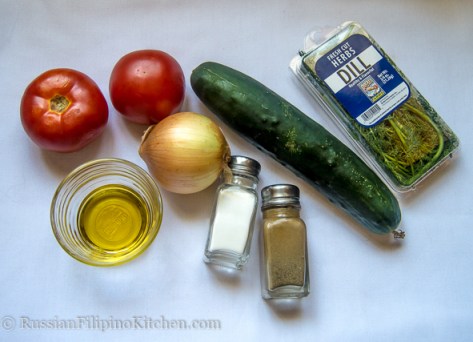 Procedure:
1. Wash tomatoes and cucumbers in cold water. Pat with towel to dry.

2. Core tomatoes and slice into chunks. Place into a large mixing bowl. 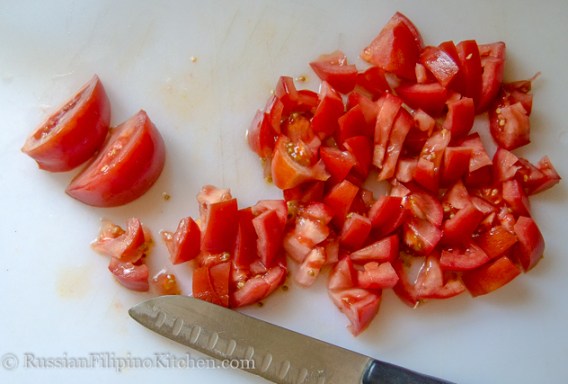 3. Slice off both ends of cucumber, cut in half horizontally, and slice across about 1/8 inch thick. If you prefer peeling cucumbers before slicing, it’s totally fine. Drop into mixing bowl. 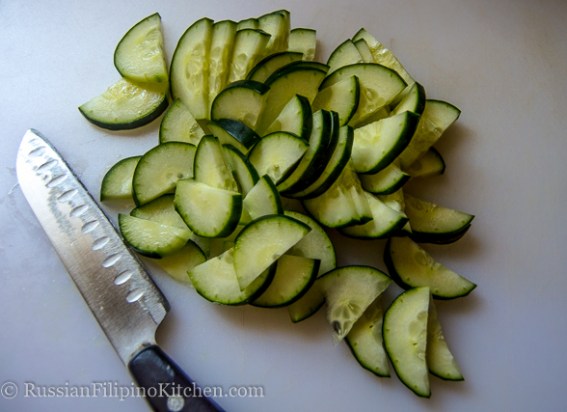 4. Peel onion and cut into quarters. Slice thinly then throw into bowl. 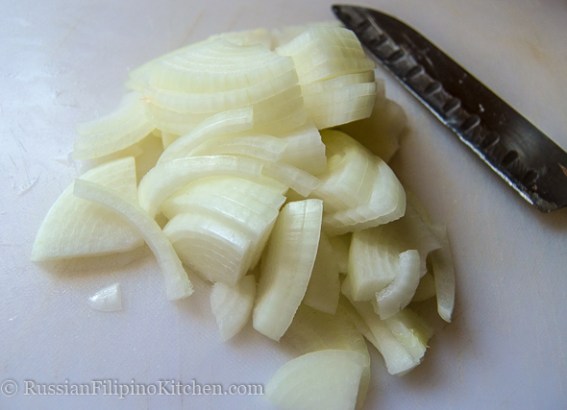 5. Roughly chop about 2 tbsp of fresh dill and place into mixing bowl as well. 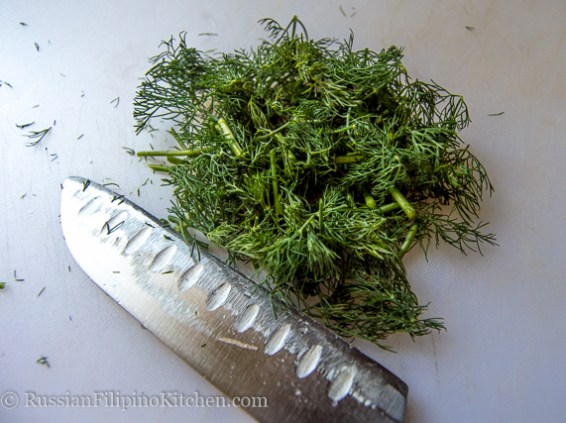 6. Drizzle with 2 tbsp oil, season with salt and pepper, and then toss. Serve immediately. 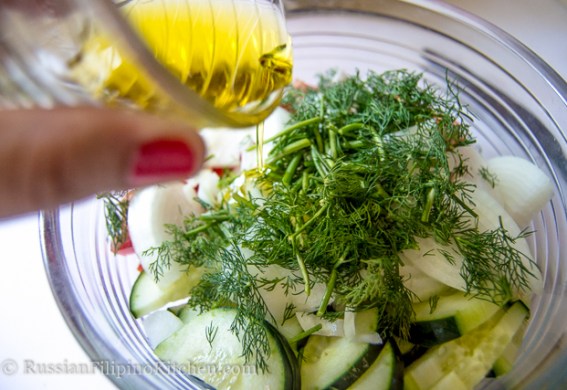 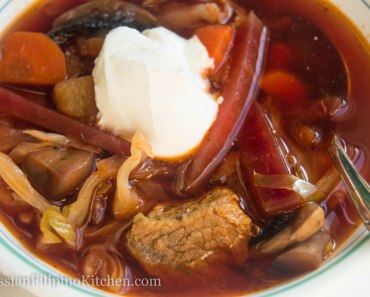 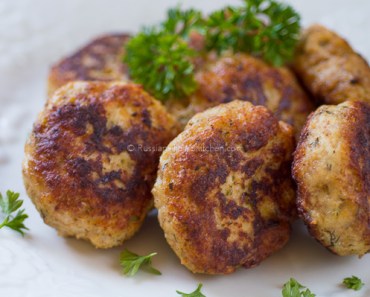 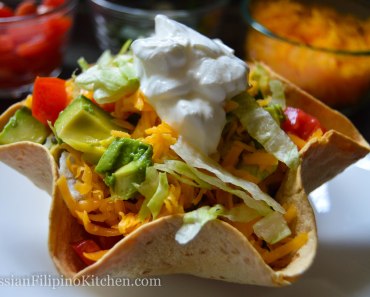 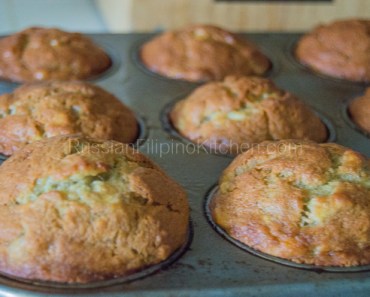 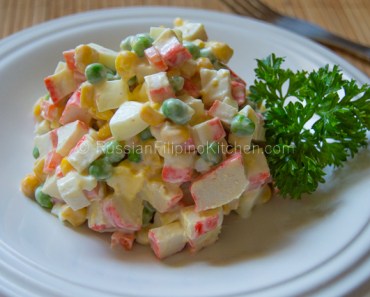 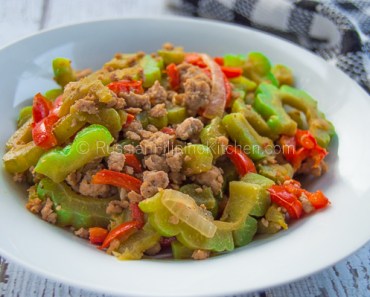